Sydney-based writer focusing on sustainability in the art and design industry.

Through breaking news, features, event guides and insight from industry experts, Broadsheet is the authority on the cultural life of your city. 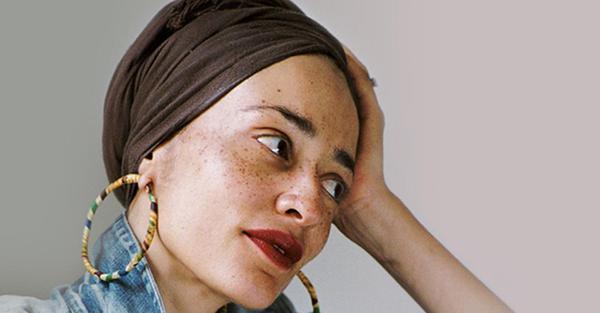 The celebrated British author will be in conversation with South African writer Sisonke Msimang at the Sydney Opera House. 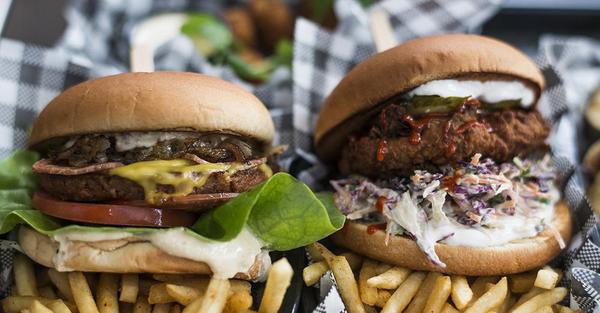 A Plant-Based Burger Joint Has Popped Up in Sydney

Murdereats Is Serving Plant-Based Burgers In Leichhardt’s Crowbar But you’ll need to be quick, it’s not sticking around for long. 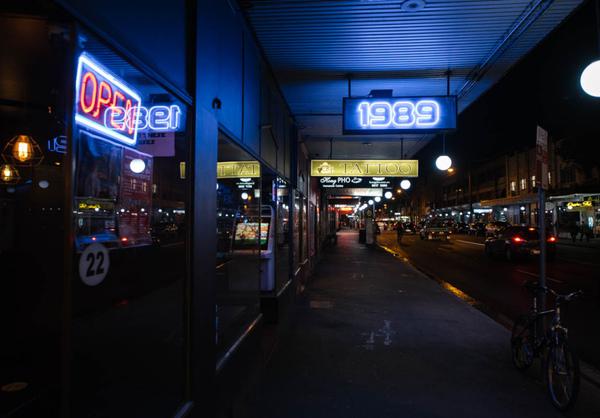 Newtown’s 1989 Arcade Bar Is Back, With More Games, More Drinks and Now Pizza

Last year the owner of Newtown’s 1989 Kitchen and Arcade, Ben Campbell, decided to trade out the kitchen and transform the space at the rear of his King Street venue into a neon-lit Tokyo-style back-alley arcade space. He bought three pinball machines (a first for 1989), enhanced his tap-beer offering from three to six (with a focus on Aussie craft beer) and made over the cocktail list.
Close ✕